Write your story. Celebrate your own life as you live it, create a deeper sense of purpose, and leave keys to understanding for the generations that will follow you. 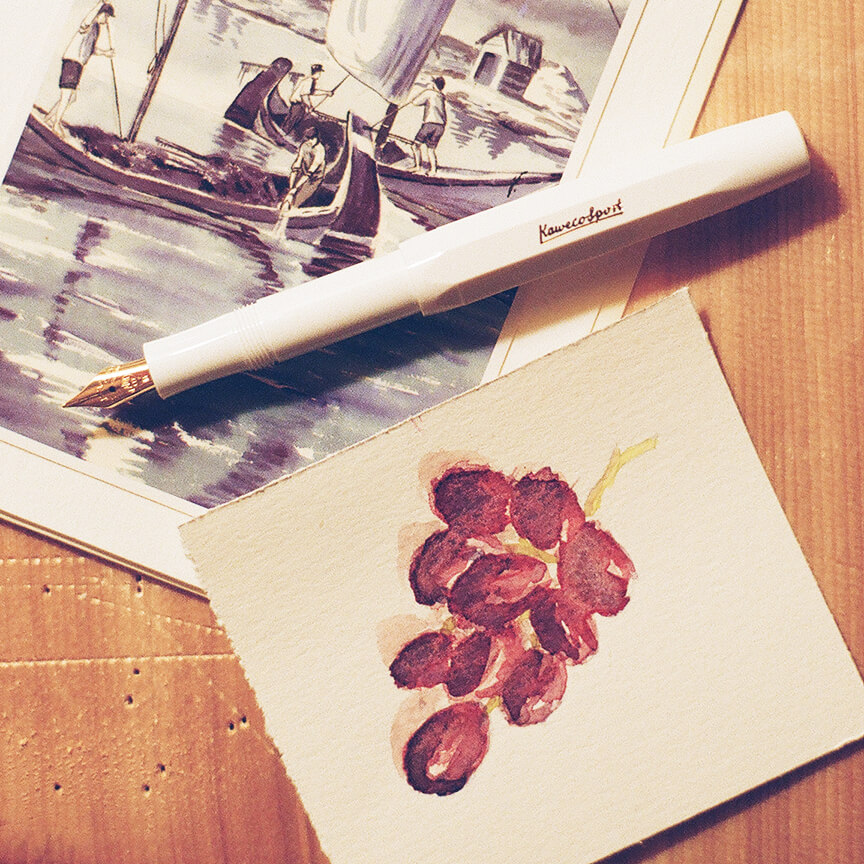 It showed up on my family’s living room table just around when my grandfather died.

A massive spiral-bound book that was almost the size of a ream of paper. It was a typed version of my grandfather’s journals, and over the next weeks I discovered in these pages answers to questions I never thought to have.

Here I learned of his college days in a small school in Oklahoma, the story of meeting and falling in love with my grandmother, their war-time correspondence and marriage in the Swedenborgian chapel in San Francisco on a short leave from his ship; going through the years of raising 5 children as an Episcopal priest; and all the joys and tribulations that accompany the life of a rather normal man in the 20th-century in America.

Except to me, this man was anything but ordinary.

And through his own words, I was given a glimpse into another world. A world that for me was the history of my people.

It was then that I realized just how important it is to keep a journal; and how thankful I was that the once-required task of my school days had become a habit as an adult.

You are a celebrity to somebody; personal journals become family memoirs

We see them on airport newsracks and grocery store endcaps: the latest-celebrity darling’s memoir.

Why are these books published? Why do we read them?

Publishers publish them because for better or for worse, such people’s lives — whether it’s a former-president of the United States or Matthew McConnaghheys’s memoirs — have an impact on a large number of people.

But you or me?

Most of us are “nobodies.”

But what I discovered in the pages of my grandfather’s journal is that “everybody is a celebrity to somebody.”

Each of our lives has an impact on our family and friends, and therefore deserves to be recorded for their benefit.

Yet most of us when we think of keeping a journal, do it for ourselves. Myself no exception. From the age of 6 till my late 20s, I didn’t really think of it as anything beyond a personal outlet, a way to process my feelings and record the events of my life.

This all changed upon discovering my grandfather’s journal, and since then it’s become a personal mission to try and get the whole work journalling.

Journalling gurus have you focussed on the wrong thing

Okay, not really, but most of the literature on keeping a journal is focussed on the benefits to you the writer.

And these benefits are most often true!

And there are a million articles that do an excellent job of extolling the virtues of keeping a journal.

So instead, I’m going to focus on journalling not for the various personal benefits, but because by recording the various events of your world, you are celebrating and honoring yourself, and giving people in your circle who will find these after you’re gone increased knowledge of who they are and where they came from.

In short, I want to talk about journalling from the point of view of “legacy.”

Playing a starring role on a small stage

In ancient Greece, nothing was more prized than honor and your name continuing after you had left this world.

Today, we don’t think as much about our name continuing and seeking honor through military glory as they did in ancient Greece. However, most of us have adesire to be remembered. We want to leave the world a better place, but too-often we’re playing too-small.

What if instead of playing a very small part on a very large stage, we could in fact have a starring role to a small group of people?

If you’re a creator or indie hacker, this is no new concept.

We’re not here trying to create the next Amazon; but rather some tool or product that brings some kind of value to a very targeted group of people.

By taking the time to record the daily ins-and-outs of your life, you’re doing 3 (at least!) things: all of which have an impact on your life, and those in your circle.

Who will you write for?

The childish journal entries of what I ate for breakfast on the morning of March 11, 1992 are meaningless.

But it’s what I’d write 8 years later my first time travelling to Rome where a story begins to emerge of the person I am becoming. Those adolescent memories recorded on a page that on the occasions I reopen that year’s journal, the smells come off the page of that momentous trip. The first tastes of Italian pastries. The tiny thick-walled cups of espresso that old men would stand at the counter and down at once.

The memories that might be found by some 17 year-old girl in 60 years who discovers in the forgotten pages of her great-aunts journal, the key to understanding some confusing aspect of her own life.

So I write for her.

And I ask you: who will you write for?

Who will be finding your journals in 60 years?

And what will they find there?

Write your story. Celebrate your own life as you live it, create a deeper sense of purpose, and leave keys to understanding for the generations that will follow you. 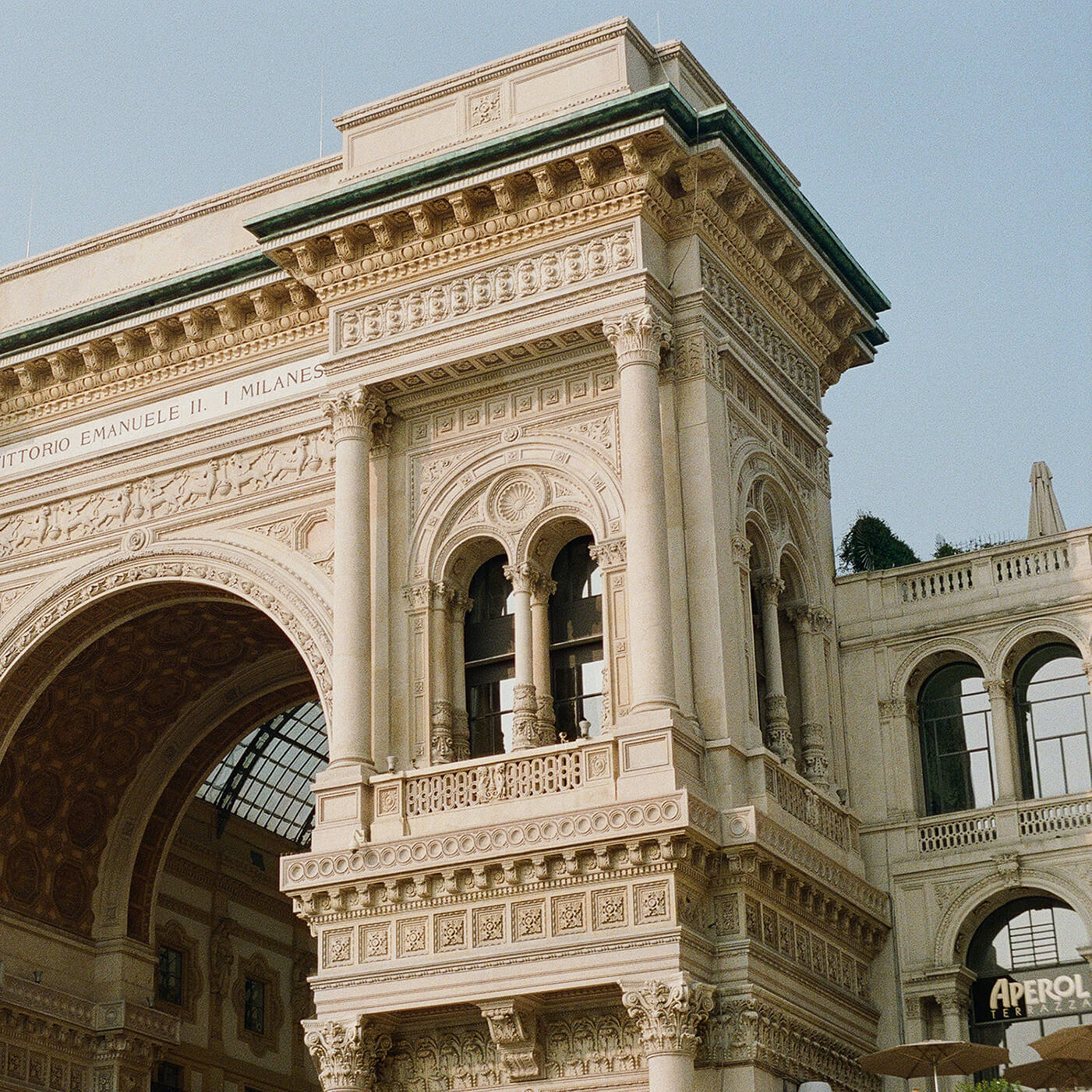 A new manifesto for work: creating with a sense of wonder, exploration, and fun.

One creator's manifesto for a new vision of work: with wonder, a playful spirit, an open mind, and a lot of discipline.

Are you ready to transform your business?